Nepal is the country where agriculture is the most important and major occupation of the people. For the agriculture, monsoon is the right time for agricultural activities.

Rice is popular and regular consuming cereal grain of Nepal. Basically, it is grown in Nepal two times, once in Asar and another in Chaitra. But, planting a rice paddy during Asar is more significant.

Asar is the 3rd month of the Nepali calendar and the month of monsoon. Typically, the monsoon in Nepal starts right from Asar ie June of Georgian calendar. Asar marks the busy month for the Nepali farmers as this is the main season of cultivation of rice paddy.

During the month of Asar, there will be rice cultivated almost all over the nation. So, by the agricultural point of view, Asar is the main season to grow rice crops in the fields.

As Asar is the main season to rice plantation, Nepal government has announced Asar 15 as the National Paddy Day to celebrate it as a festival all over the nation. On Asar 15, most of the farmers are busy on their fields planting paddy, singing, dancing and eating dahi chiura (curd and beaten rice).

Asar 15 is also called as Asar Pandhra, Ropain Jatra and Rastriya Dhan Diwas. From this day, the official rice paddy plantation begins in Nepal. Planting a rice paddy during Asar is the day to grow quintals of rice from kilos.

Genesis Web Technology wishes Happy Asar 15 or National Paddy day to all our clients, well wishers, staffs and Nepalese from all over the nation. We extend gratitude to the Nepalese farmers who work hard to feed others. 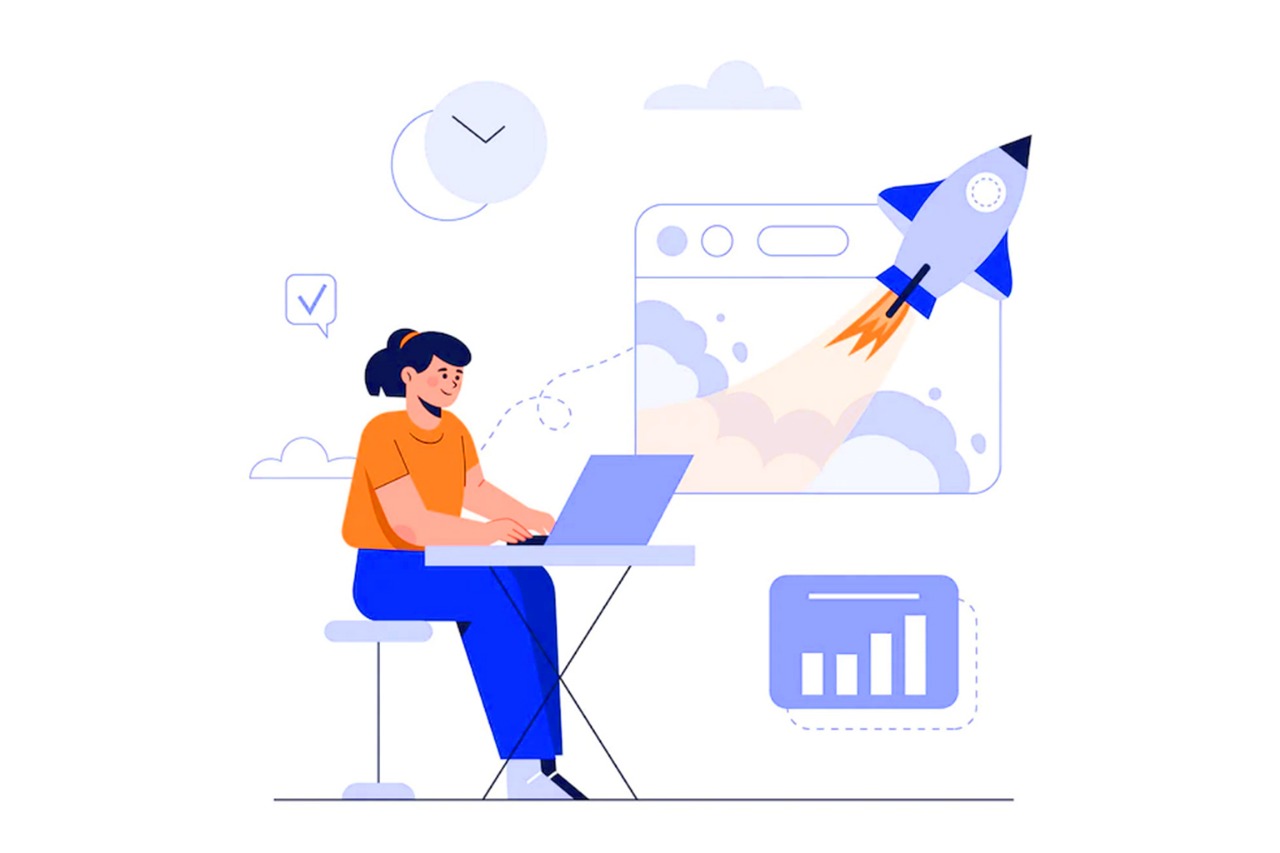 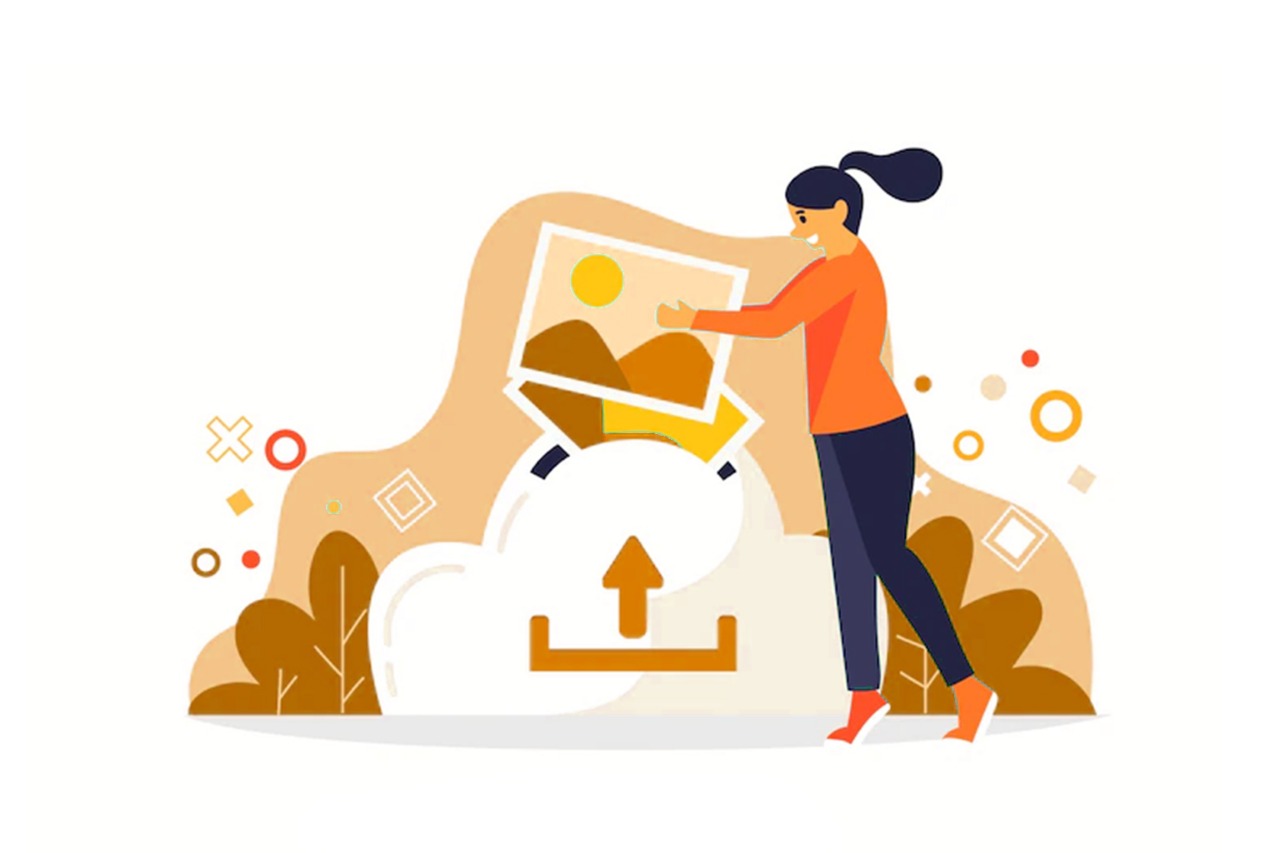 Why you should Optimize Images for the Web?

Which is better ? Flutter or Native App Development