Which is better ? Flutter or Native App Development 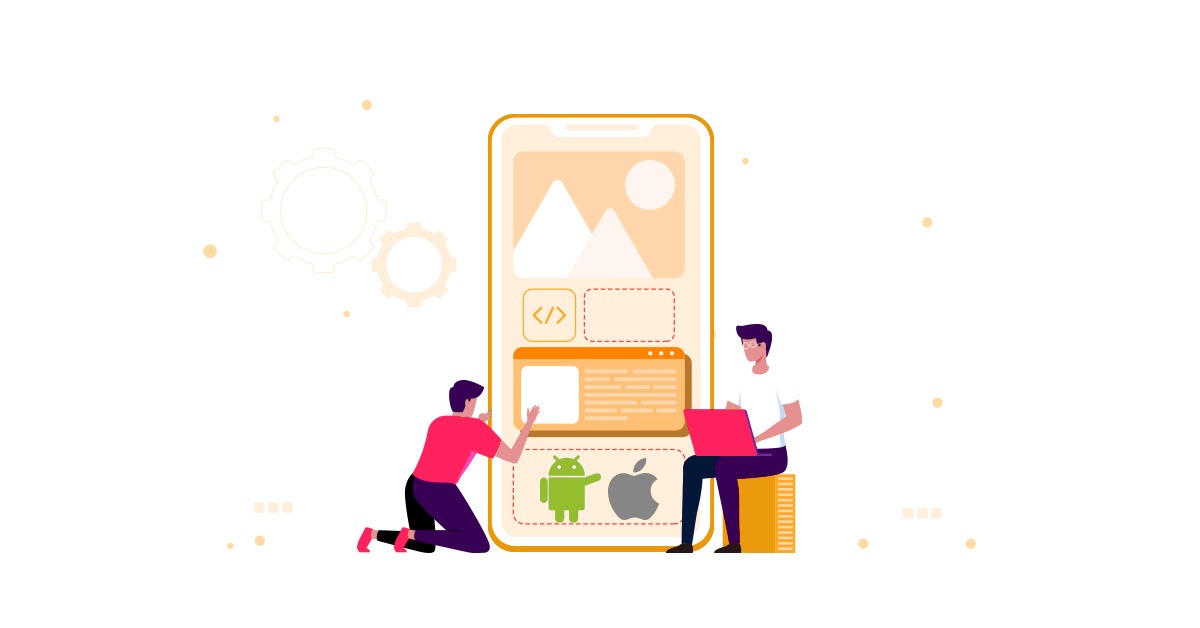 Google announced the mobile UI framework in 2017, named “Flutter“. It is free and open-source and also gaining quick popularity for the creation of mobile apps.

Apart from other benefits, Flutter benefits with the use of a single codebase where developers can create mobile apps for both iOS and Android simultaneously. There is no added time and expense of creating two separate apps with different codebases for each platform. Flutter apps seem as close to native as they can.

This article will focus on the comparison between native mobile app production and Flutter app development, its technology, & advantages.

Flutter is open-source and free. It has a common codebase and a user-friendly UI framework, making it easy for any developer to utilize when building apps for many ecosystems, particularly iOS (Apple) and Android.

Many brands & companies like Google, Groupon, Square, eBay, BMW, Capital One, Alibaba Group, and countless other organizations use apps made by Flutter and Flutter for app development. Many App Development Companies with their clients have mentioned tons of benefits of Flutter.

Flutter got a Hot-Reload feature that lets the developer see changes in real time. There isn’t much time between making changes and seeing them reflected in the application. Naturally, substantial changes require reloading the program.

However, smaller UI-based design adjustments can be accomplished instantly. Clients can more easily see what you’re working on without having to wait for a lengthy compilation to go up.

Learning and Using is Simple and easy:

Flutter is user-friendly and the modern-day framework. Without writing tons of new code or dealing with coding trouble, developers may design mobile apps that feel and look like native apps.

Flutter’s Documentation is well managed and contains a lot of information in contrast to some open-source projects. Also, it has primary use cases and provides answers to any queries one could have during the development of the app.

The essential beauty of Flutter is that no any users will be able to tell the difference between a Flutter app and a native app. It will appear and feel the same to the user.

Flutter is supported by a vibrant developer community and two popular IDEs i.e., Android Studio (IntelliJ) and VS-Code. Additionally, adopting Flutter eliminates the need to independently design apps for each platform. Instead of having numerous teams, the same app development team might work on and deploy one app for each client, charging the client extra money in the process.

Flutter saves both time and money of the clients and nothing could be better than this advantage. Along with having many capabilities that feel organic, it also has a stunning user interface for creating and designing apps. As a result, once an app is released, clients will not only appreciate it, but it will also be simpler to maintain and make improvements when new features and upgrades are required.

In contrast, creating native apps is more difficult and expensive. An app will take longer to deploy if its development costs are higher. Additionally, since they won’t be using the same codebase, more things can go wrong when creating an app for many platforms.

A flutter is a fantastic tool for creating mobile apps. Over 2 million developers have used it to date, with at least 500,000 using Flutter each month, from indie games to applications produced by well-known worldwide corporations.

When Flutter 3.0 was released, it offered more options for many platforms. Now, programmers may create applications for Windows, macOS, Linux, iOS, Android, and the web. Now that developers can create apps for both web-based browsers and mobile platforms, they are even more useful.

In the gist, it is believable that Flutter is what you need for app development. It is for sure that apps created with Flutter help businesses gain more.

Genesis can offer you a committed group of knowledgeable native and Flutter app developers.

To begin, Get in Touch with us immediately. 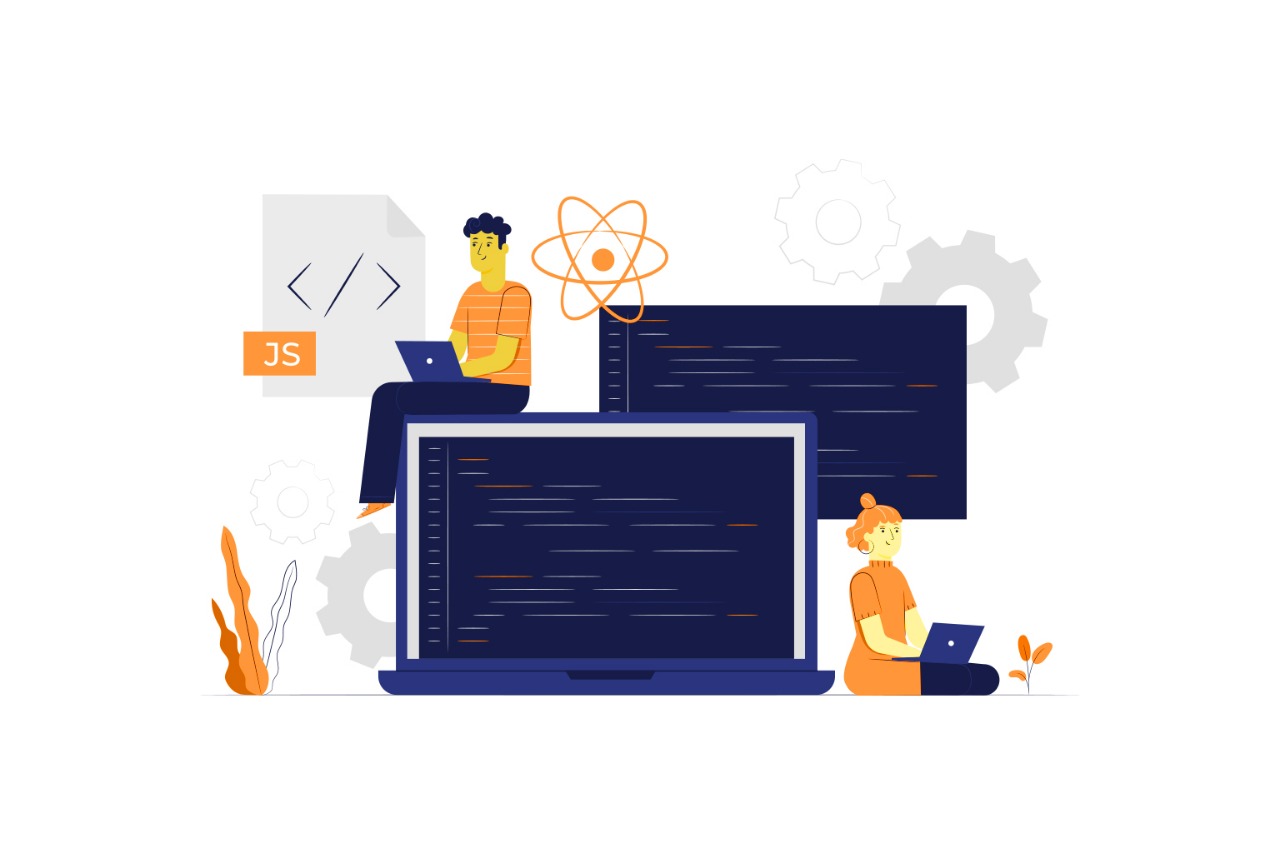 ReactJS App Development in 2023: a Success key to your Business 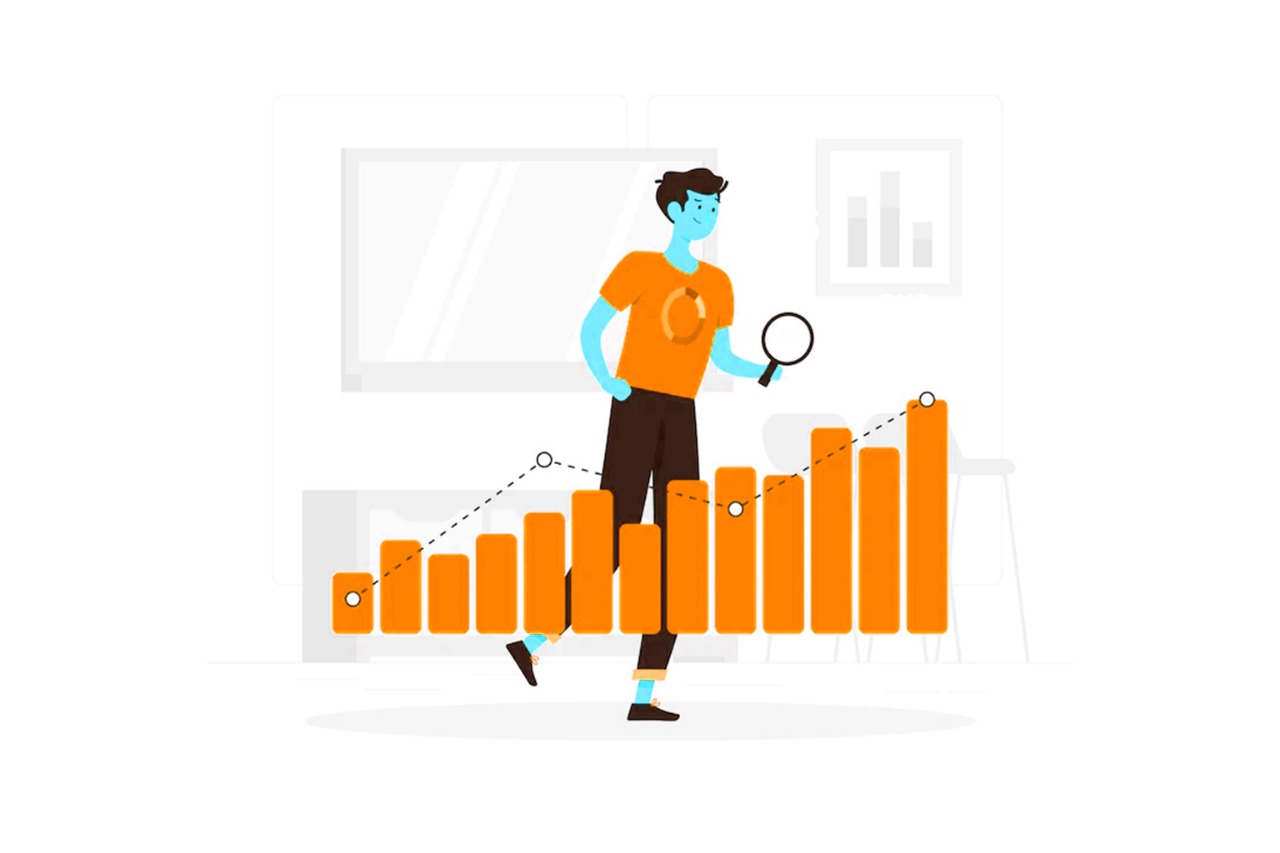 Top Web Design Trends, Standards, and Predictions for the year 2023 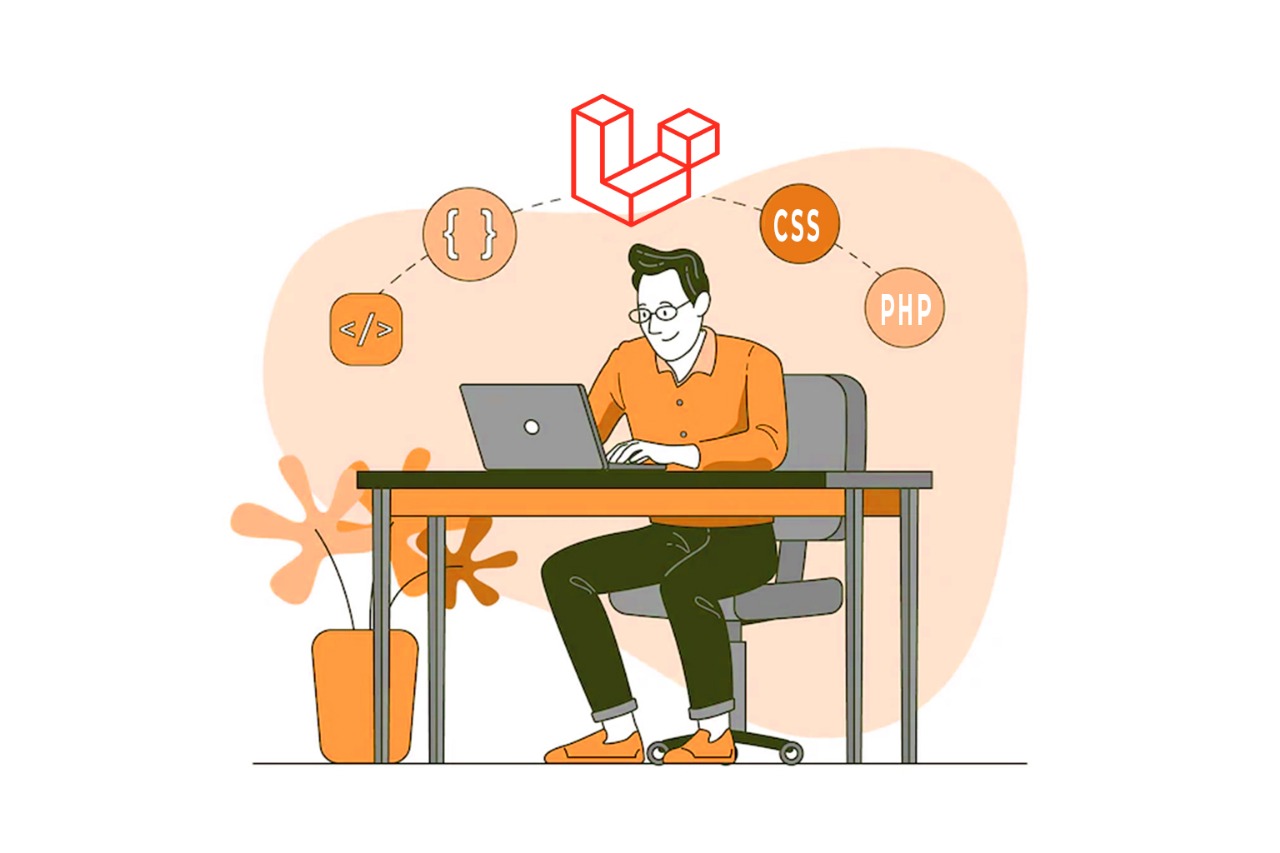 Why should you use Laravel Framework for Web Development, and What is it?